We specialize in Simulation

VirtualSim main office is located in Nice, heart of the French Riviera. It is managed by Yann Takvorian, M.Eng. in I.T., (Artificial Intelligence) who is also founder of the company.

Close to the sea and twenty minutes drive from Sophia Antipolis, the technology area of the French Riviera, VirtualSim has specialized in real-time synthetic environments dedicated to civilian and military simulation projects.

VirtualSim main paradigm is to provide affordable solutions and outstanding services for simulator builders and users. The team is made of remote engineers and coders, mostly digital nomads, who have added their expertise to the software and can provide email support. 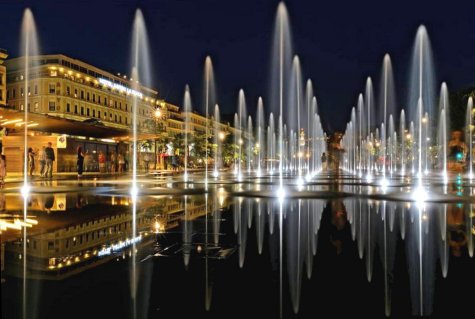 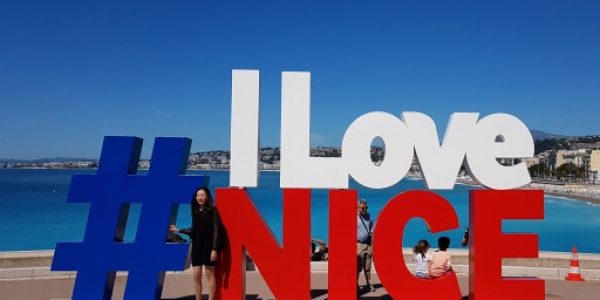 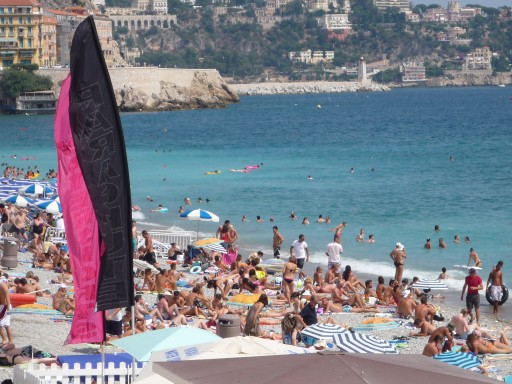 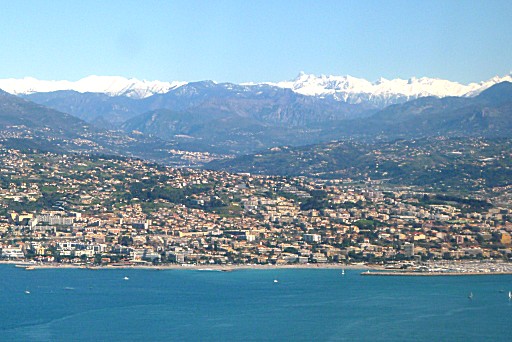 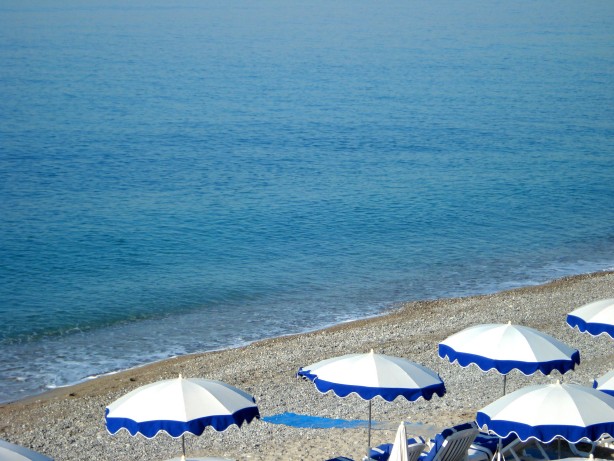 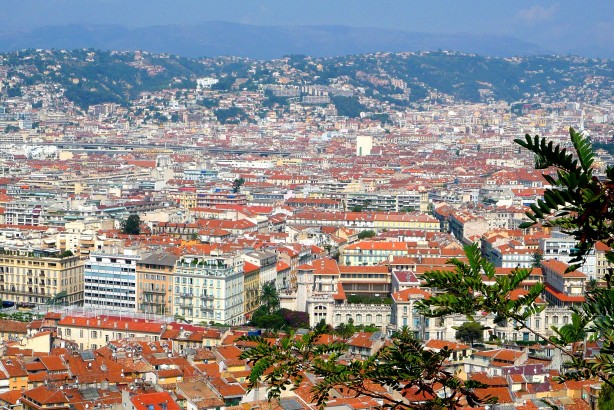 Founded in 2004 in Montreal Canada, VirtualSim has relocated its office to benefit from the warm weather of the Mediterranean sea, the international airport facilities to reach its worldwide customers, and the many engineering research centers (Sofia Antipolis).

Please, use the following emails:

We can do consultation and training worldwide, although we are mainly relying on our distributors frontline. We are customer orientated and each version of our products are driven by the industry trend and the customer requirements.

We do believe code generation and visual paradigm are the key to build and maintain complex simulation systems over time.