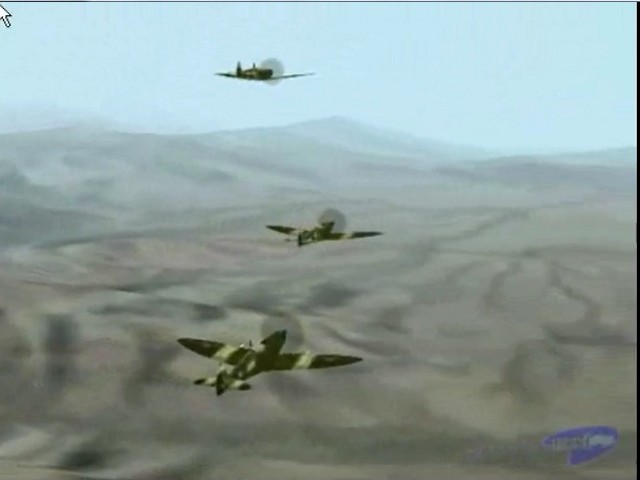 These videos have illustrated the OpenSceneGraph built-in component.

vsTASKER can visualize in 3D, using an OSG plugin, a scenario during its edition. Entities can be placed, and moved to the 3D editor for better correlation with the final database.

The simulation engine then embeds all OSG libraries and run the vsTASKER code along the OSG 3D visual into a license-free standalone application. These old videos demonstrate some demos and work done in 3D.

Some videos are showing deprecated ModIOS 3D engine. These demos have been converted to OSG by replacing the viewer.

Tank avoiding buildings along its path

How to quickly code a pool game

Scripted mission with an attack helicopter

Tasking an helicopter from a control panel

Flying over a synthetic terrain with an helicopter

Build your own terrain surface